Speaking mandarin is easier than most people think

I was fluent after three year of studying mandarin (HSK5), whereas for English took me around 8 years.

Watch this not-so-serious interview I gave at a local television while I was in Shanghai.

Also there is a surprisingly low amount of non-asian people who are fluent in mandarin: that's why my market value as a foreginer skyrocketed while I was in China. 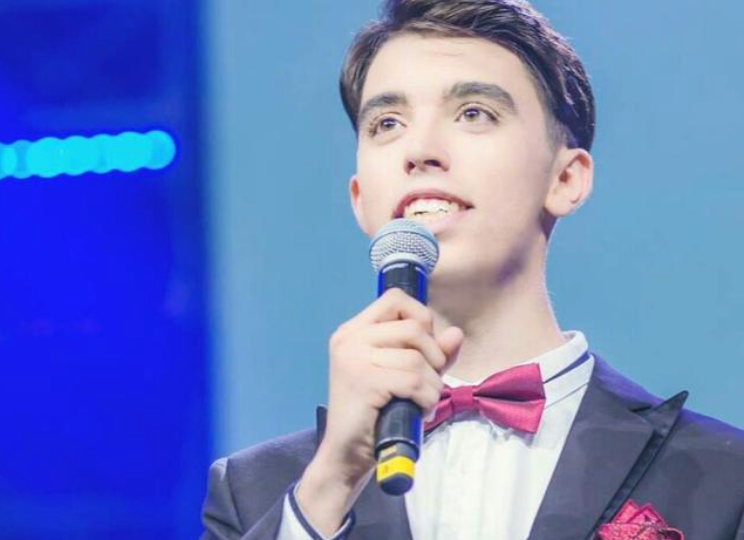 The image above is me when I ended up as a TV Host presenting entirely in Mandarin in front of 10.000 Chinese people.